The Myth and Legend of Bone Knight

Once upon a time... a king named Lake uses the power of evil to rule the world. As a result, Lake's old friend, Emerson, was resurrected from the dead and wanted to stop the evil power so he could rest in peace again.

This game is made using the fantasy computer TIC-80

In order to download this game you must purchase it at or above the minimum price of $1.49 USD. You will get access to the following files:

i won the game! It was fun!
Combat & graphics were good. World design was a bit too linear for my liking (especially if you had to backtrack), but it was not horrible as the game was quite short.

Had 7 hearts at the end, and 1 missing villager was left unfound. I also had no idea what armor the one guy on the right side of the village wanted to see, I showed him two but both were wrong ones...

have you checked the room that is too high to reach in the blue catacomb? You will need armor with specific ability to reach it.

Hint: that armor was dropped by the flying thing in the forest

The guy on the right side wanted to see the armor that was dropped from 3rd boss.

Had so much fun playing this game 🤩

Personally, what I find best is that the character sprite changes with every advancement the player picks up - so much attention to detail!

Thank you so much for playing! Yes, I was having fun when added that details :D

I really like all the boss fights it was really fun.

The overworld is a nice introduction for the game mechanics.

I also like how every boss spawns minions, it's really helpful when I need health drops 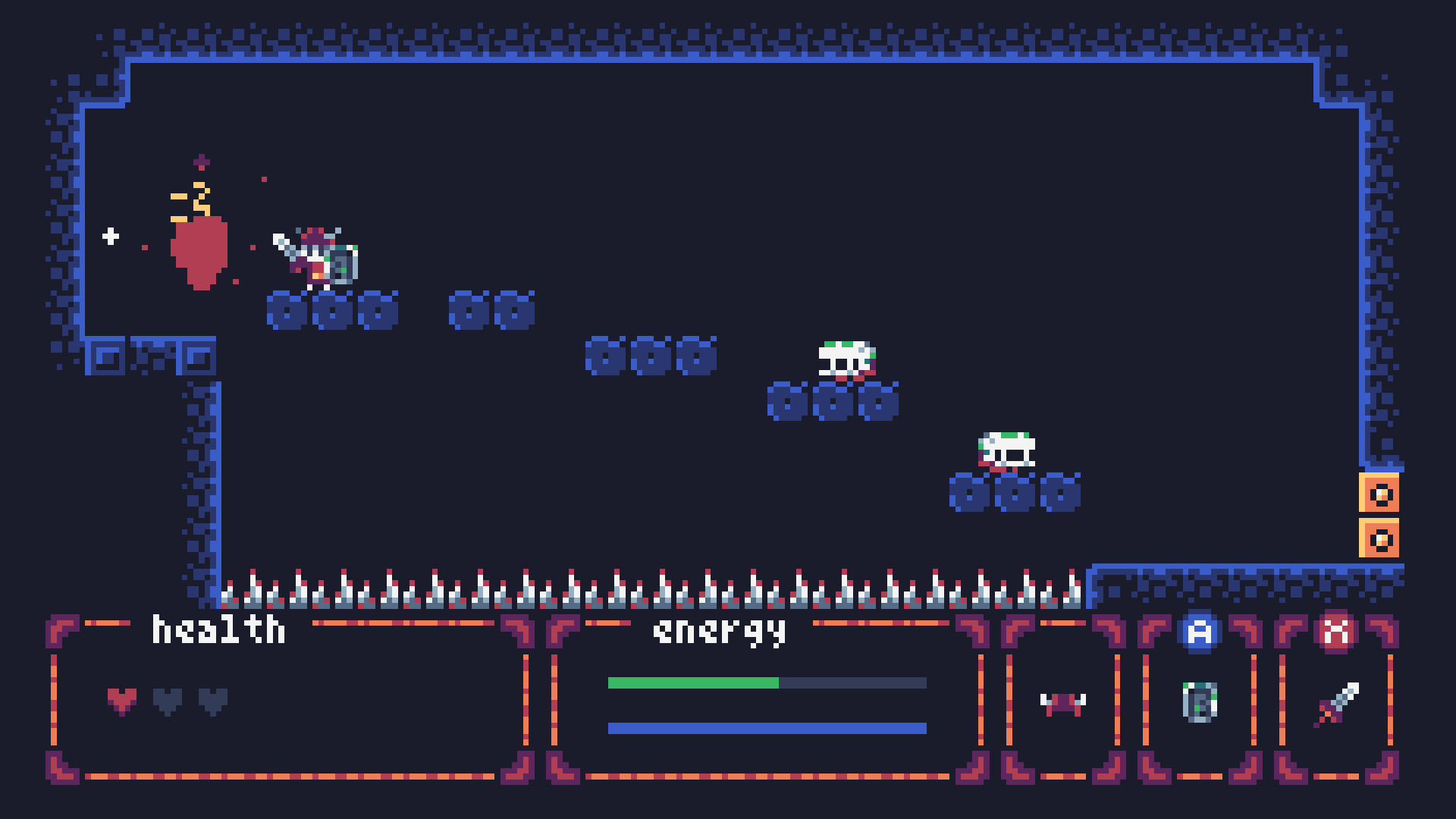 I really like whenever a boss dies it repeatedly takes damage, it's a cool dying animation

The progression of weapons and armor is also nice! 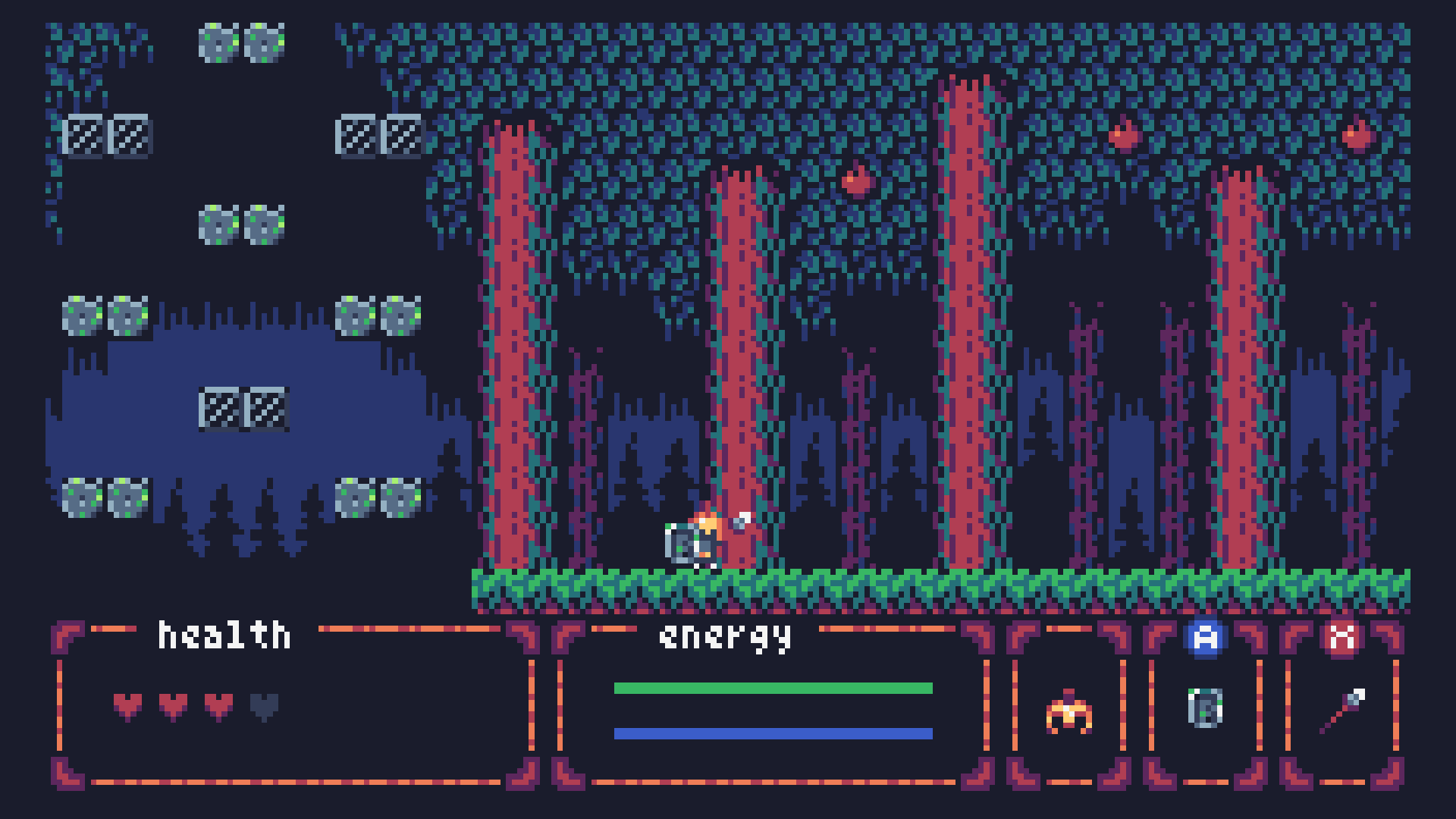 It took me a while to get used to all the mechanics but it was pretty fun.

I didn't find any game-breaking bugs, but these are worth mentioning I think 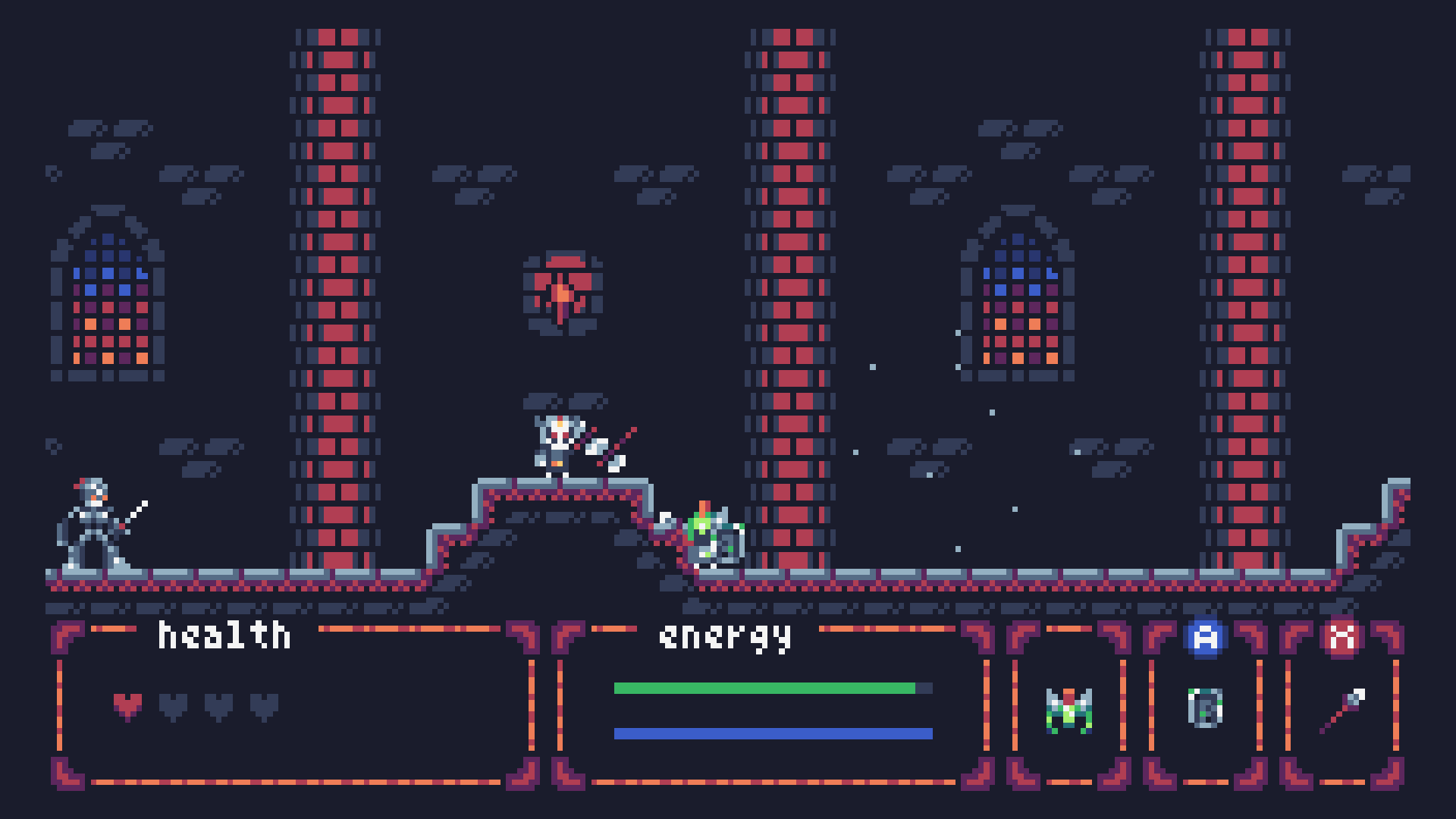 This 1st bug I found is that I can get stuck in a corner and not be able to jump, it can happen at many corners (like the one in the image), but not every corner 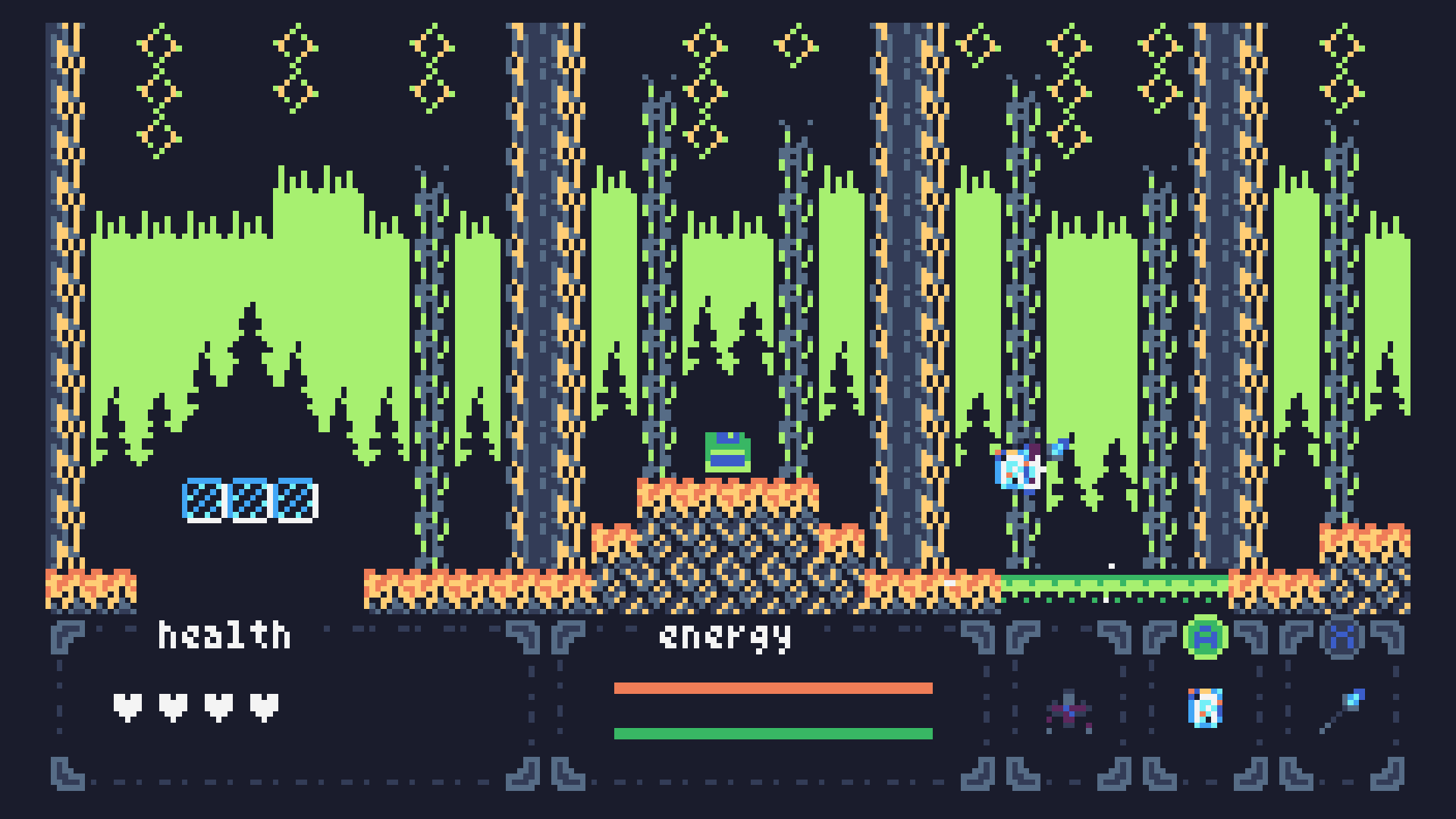 The 2nd bug I found was that you can jump after falling into an insta-kill swamp. This one is not that serious but it is kinda silly 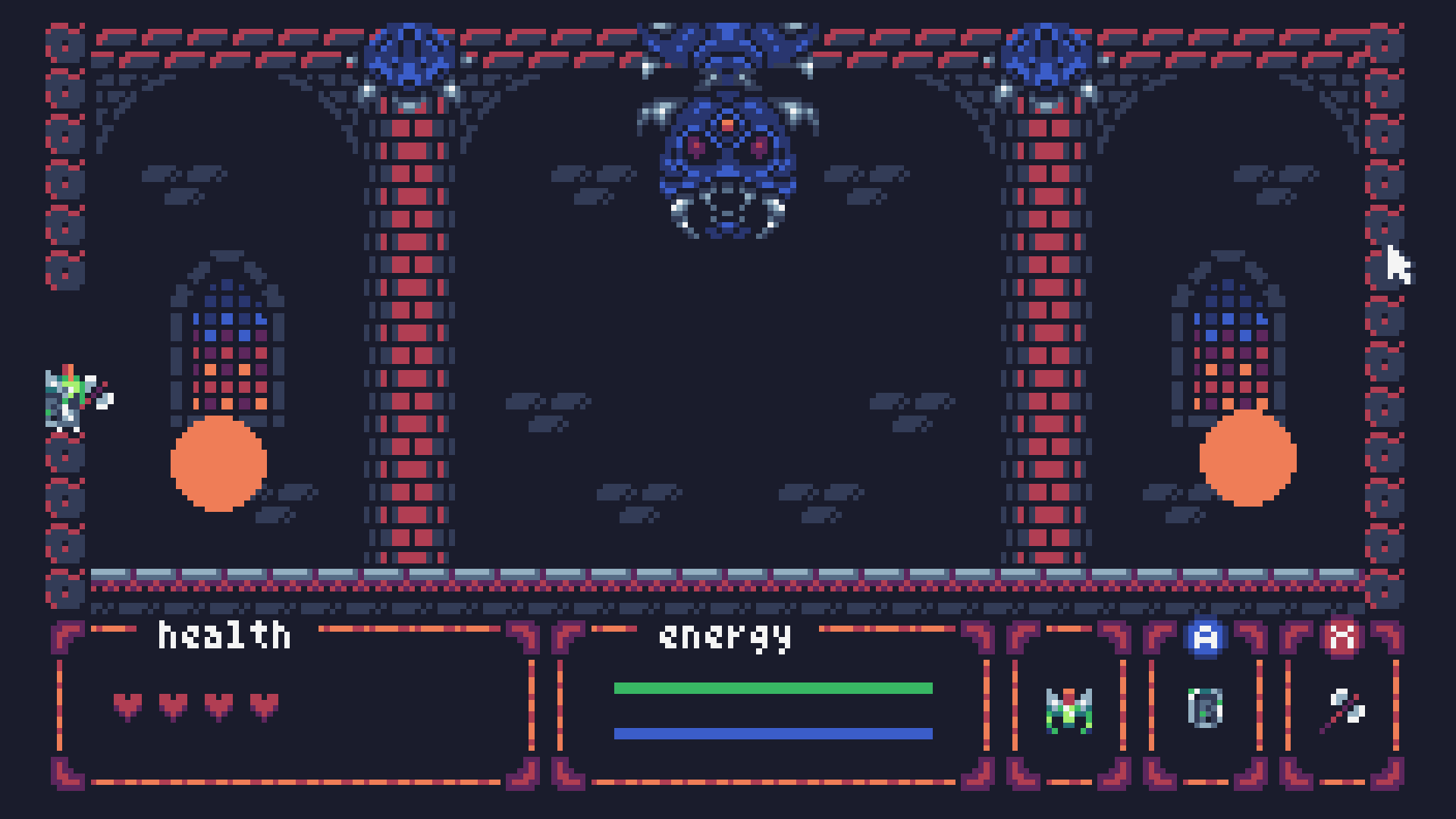 The 4th and last bug(?) I found was that if you die to Tarkus and come back to the boss room, you can camp at the entrance of the room

His attacks can also escape out of the room which surprised me, personally, I think this was kinda cool though. 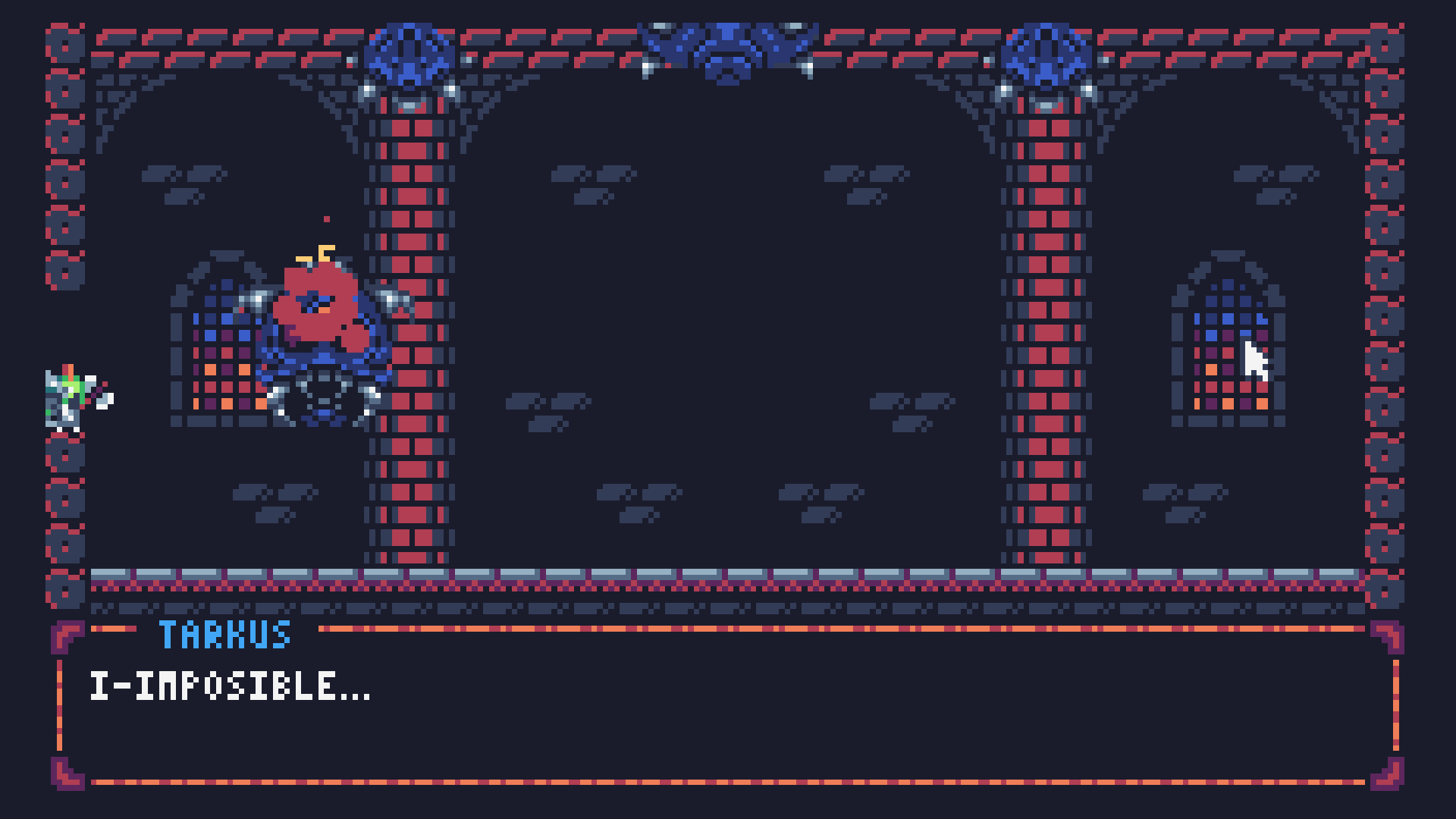 The problem with this is that if I can camp at the entrance, then I can beat Tarkus easily without having to get into the room. 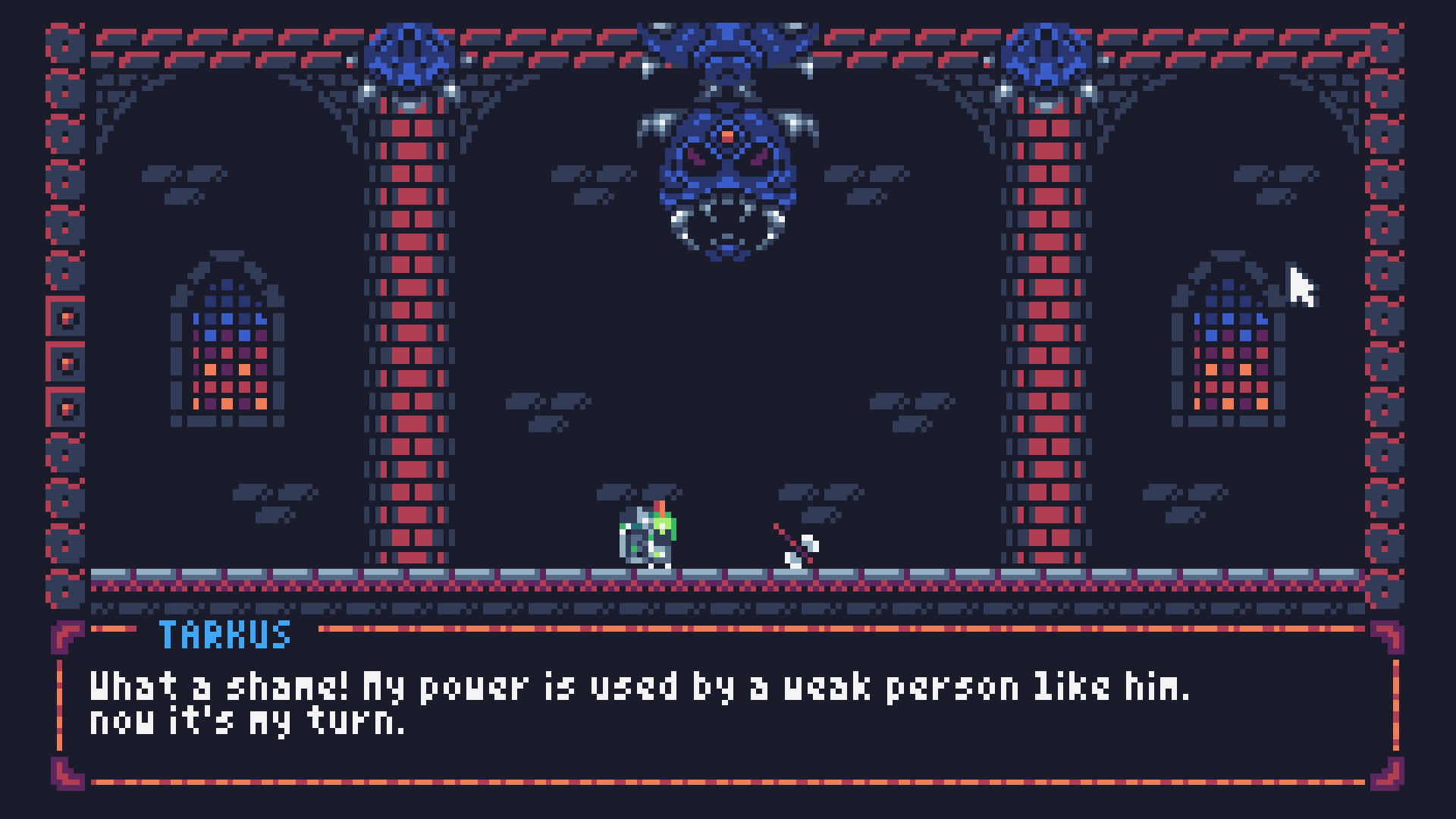 There was also this, I'm not sure if it's a bug or not but I can attack during cutscenes, I think it's pretty fun to be able to do stuff during cutescenes though

Overall really great game, it took me about an hour to beat and it was time well-spent! I liked it so much that I got the king version^^

Great job, I hope to see more from you in the future!

Thank you so much for playing and buying the game, glad you like it!

it seems difficult to see you use broken shield throughout the game 🤯. There is many shield better than that in the game.

BTW, The review is really helpfull, thanks! :D

omg yeah XD I actually got the shield that an npc gave me after I obtained a certain helmet, but then I died right after before I had the chance to save my game